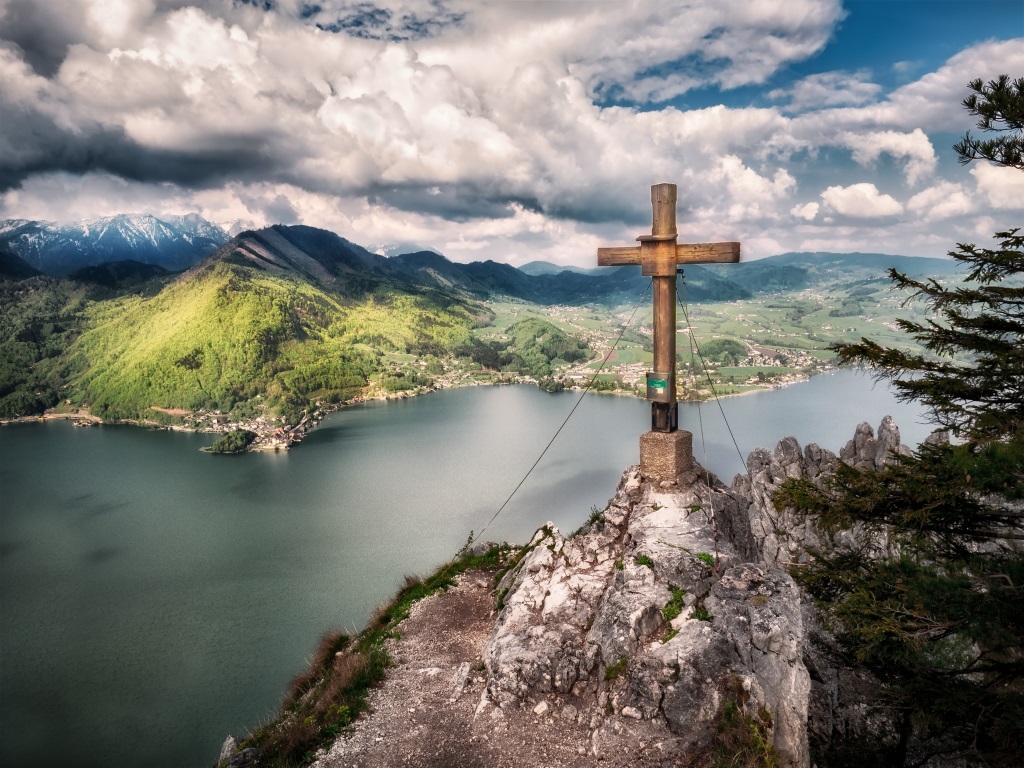 OK, so why does Pontius Pilate get a mention in both our Apostles’ Creed and the Nicene Creed?

It’s not like he’s the hero of the story. Or that his name was particularly important.

He played a crucial role in Jesus’ necessary suffering, but so did others.

Pilate’s name is important because it grounds this whole story in reality.

In many mythologies, gods have names, but they exist off in some other plane. We see their effects on our world and lives, but they’re … someplace else. Mount Olympus or Valhalla or wherever.

Naming Pontius Pilate is important because it puts the story of Jesus, Mary, the angels, and the apostles in our world.

It’s kind of like saying that Abraham Lincoln played a role in the development of our country. We can put him at a specific time and place. He’s a real person.

Well, back in those days times were marked by the time of kings and emperors and rulers of various sorts. The Jews had a counting of years since creation, but most of the world looked to periods when particular people reigned.

So the naming of Pilate tells us that this whole story is real. If you’d been there at the right time, you could have hugged Jesus.

That is hard for me to get my mind around.