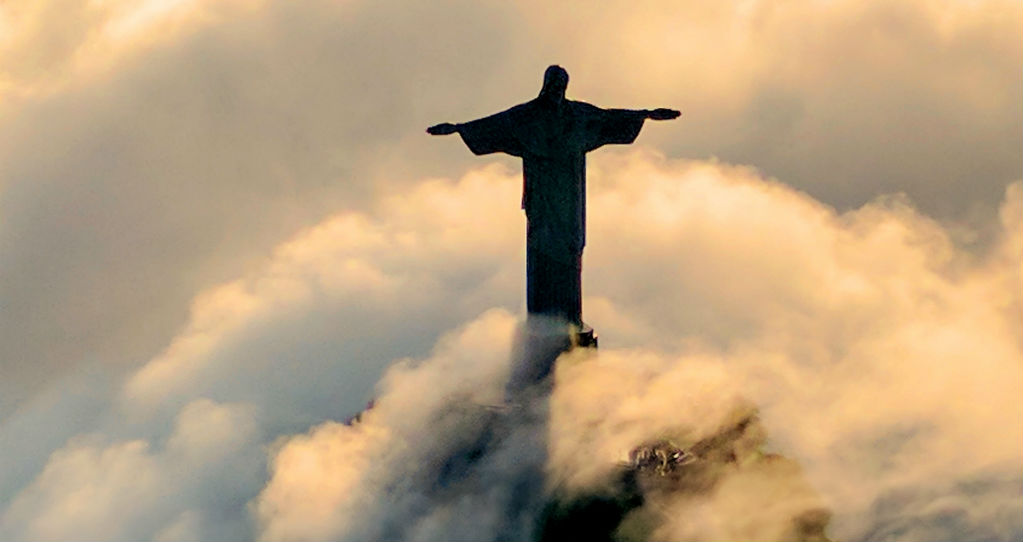 In our modern Christian language, we throw around the phrase “Jesus is Lord!” with great abandon. It conveys a sense of hope and acknowledgement that Jesus our Great Holy One, worthy of praise and honor.

Which is totally fine, but it’s not the whole story.

The concept of “Lord” existed even before the time of Jesus. But what did it mean?

We now live in a world of relatively stable countries, states, and local governments. Most of us have never experienced anything different.

But that’s a relatively recent structure. Before that, there were tribes. Tribes banded together to fend off attackers, and at some point even developed into kingdoms.

In between, there were people like governors, princes, dukes, and so on. If you were a peasant, you would be the subject of the landowner. That person would direct many important decisions in your life.

The way you would address that person would be “My Lord.”

It’s even clearer if you were a slave. The person who controlled your life would be your Lord.

So when we announce that “Jesus is my Lord,” we’re declaring a strong hierarchy. Even more than having a boss, who presumably only runs your life during work hours, we’re saying that Jesus controls every part of my life.

Uncomfortable, right? We’re so independent these days that it feels like heresy to relinquish control to anyone. Even God.

But that’s what we’re saying.