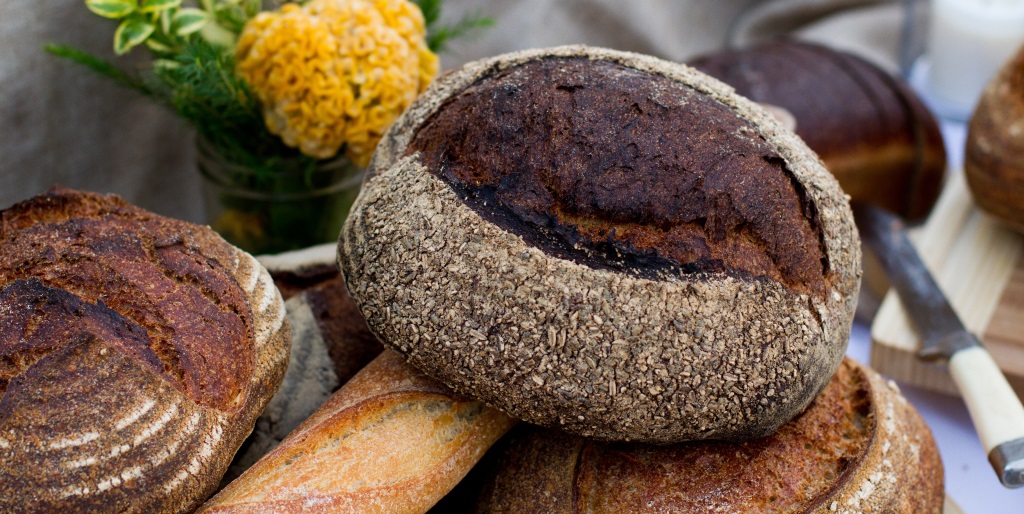 I’ve been told that the “daily bread” we’re asking for in the Lord’s Prayer, in the original, is actually a word that’s used exactly once in the Bible.

As a result, we may not have the translation right. That the meaning we’ve applied to it is more from tradition than from true knowledge.

So how do we know exactly what we’re asking God for in this prayer?

Here’s what it comes down to: our belief that the Holy Spirit is guiding tradition.

If we don’t believe that, then it seems that our entire Christianity is up for questioning. Why are certain books included in the Bible? Well, it’s not because we have other source which told us what to do. It was decided by people, the leaders in the Church.

Is our Mass described in detail in the Bible? Actually, relatively little is. All the rest was created from tradition and supported by the Church.

It helped that the tradition started with the Apostles themselves, but there’s a lot that’s been added in 2,000 years.

Unless the Holy Spirit is guiding this tradition, then there’s no reason why we haven’t gone seriously off the rails.

So let’s continue to believe that we’re asking God for daily sustenance, for our body, mind, and spirit. Our daily bread.