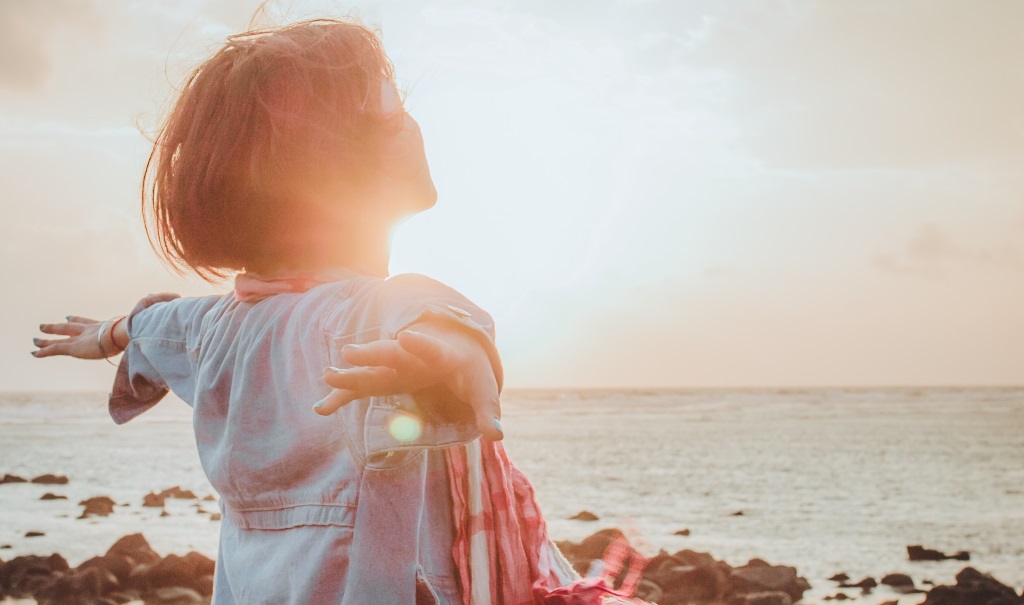 This coming week, the US will celebrate its core belief in freedom. But the Christian view isn’t quite the same!

For freedom Christ set us free;
so stand firm and do not submit again to the yoke of slavery.

For you were called for freedom, brothers and sisters.
But do not use this freedom
as an opportunity for the flesh;
rather, serve one another through love.

I’ve heard it described as the distinction between freedom from and freedom to. Admittedly, the two concepts are intertwined.

Our country was founded on freedom from oppression and taxation without representation. We designed a system of restricted government interference, resulting in a freedom to live life the way we want.

At least that’s the idea. As government plays an ever-larger role in our daily lives, the emphasis on freedom to seems to be warping a little.

In our Christian belief, the emphasis is less on freedom from sin – a bit of an amorphous concept anyway. The important part is our freedom to love, to support, to make the world a better place.

And this reading shows us that it’s not just the “freedom if you feel like it, just do what feels right.” No, we have an obligation, a command, to use that freedom to actually DO it.